Those who serve in the Military do a great honor to our country—and as such, they deserve to be honored themselves. One way to honor our veterans is to pay proper respects to them as they pass away, something that may look different from one family to the next. We are available to work with military families to develop memorial services that truly celebrate the life and service of deceased veterans—whether that means a full military service or an intimate family gathering.

Who is eligible for Military Funeral Honors?

Who is not eligible for Military Funeral Honors?

How do I establish veteran eligibility?

The preferred method is the DD Form 214, Certificate of Release or Discharge from Active Duty. If the DD Form 214 is not available, any discharge document showing other than dishonorable service can be used. The DD Form 214 may be obtained by filling out a Standard Form 180 and sending it to:

The Standard Form 180 may be obtained from the National Records Center or via the following web site: http://www.archives.gov/research/order/standard-form-180.pdf

Is anyone else eligible to receive funeral honors?

Yes. Members of the Commissioned Officer Corps of the Public Health Service (PHS) and National Oceanic and Atmospheric Administration (NOAA), as members of a Uniformed Service, are also eligible to receive funeral honors.

For NOAA personnel, eligibility is established using NOAA Form 56-16, Report of Transfer or Discharge. If the family does not have a copy of the NOAA Form 56-16, it may by obtained by contacting the Chief, Officer Services Division, NOAA Commissioned Personnel Center at (301) 713-7715. or by writing:

For PHS personnel, funeral honors eligibility is established using PHS Form 1867, Statement of Service (equivalent to the DD Form 214). If the family does not have a copy of the Statement of Service, it may be obtained by contacting the Privacy Coordinator for the Commissioned Corps at (240) 453-6041 or writing: 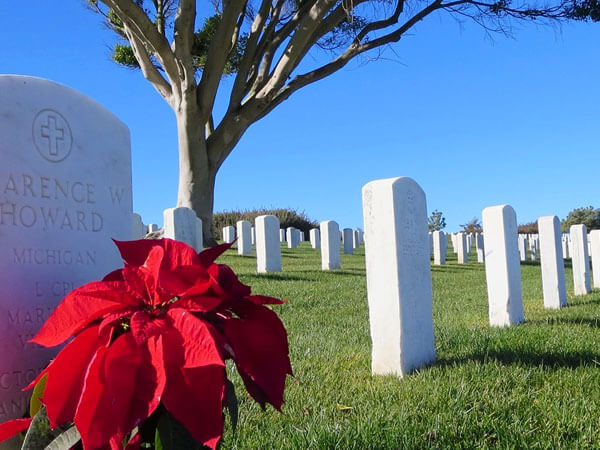 You are welcome to call us any time of the day, any day of the week, for immediate assistance. Or, visit our funeral home in person at your convenience.

About Us
Meet Our Staff
Testimonials
Our Funeral Home in Garrison, TX
Cremation Near Me

Visit www.prepaidfunerals.texas.gov for information relating to the purchase of pre-need funeral contracts including descriptions of the trust and insurance funding options available under state law.
© 2023 Garrison Funeral Home. All Rights Reserved. Funeral Home website by CFS & TA | Terms of Use | Privacy Policy | Accessibility